Henry, a.k.a Mr. Skinn, had his trial today. The media has been gone crazy covering the story.  Everyone wants to see the story of “Loving Father Turned Psycho Killer”. I can’t say I am any better though. I’ve watched the news coverage on it all day. It is extremely hard to watch. He skinned and murdered at least 6 women hiking in the area so close to my home, in the same woods I used to explore as a child. Something about the whole thing just doesn’t sit right with me. Maybe it’s the fact that it happened so close to the idyllic hometown that only exists in my memories. Or maybe it’s because the guy could barely stand up in the courtroom, let alone answer any of the questions. In the end, the judge found him not guilty for reasons of “mental disease and defect” and he was sent to Newtown Psychiatric Hospital. As he was taken away by police he was shouting “hunt you down, hunt you down” over and over again. It’s been playing on loop in my head all day. 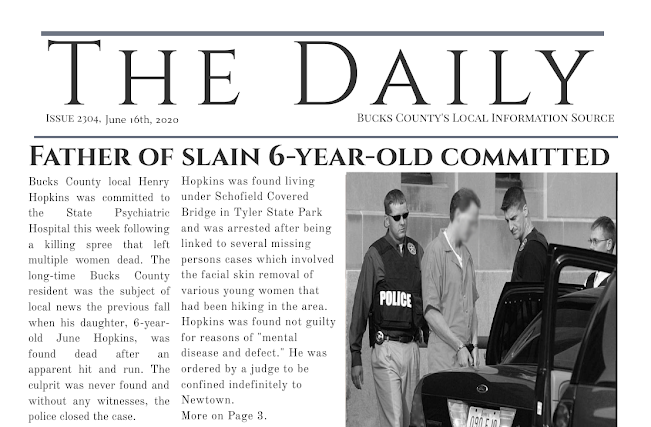 at April 23, 2021
Email ThisBlogThis!Share to TwitterShare to FacebookShare to Pinterest 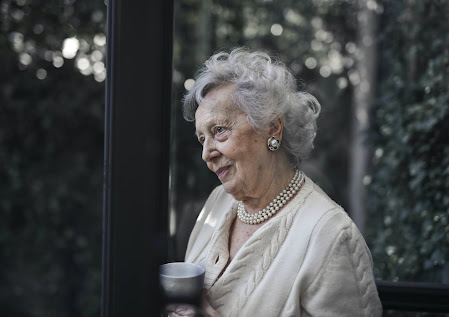